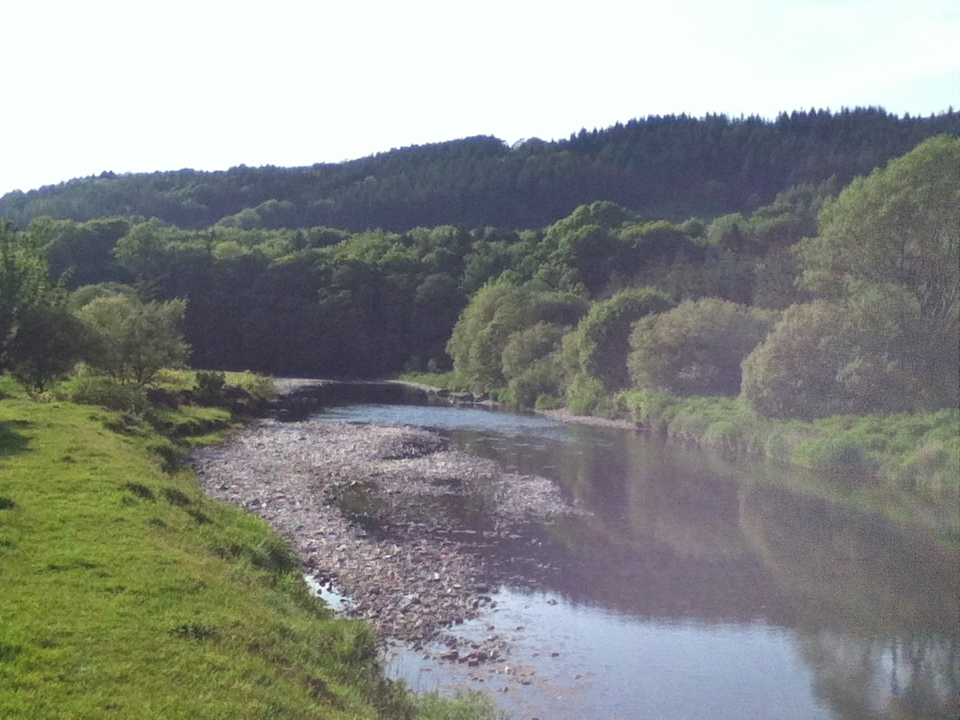 During April and early May, when most of the country had never ending rain, with flood warnings everywhere, the west of Scotland was completely dry. Rivers were already  at summer levels, with no angling whatsoever. On May 11th the river rose about a foot, then after a very wet afternoon on Sun the 13th, it came up to just over 3ft on the Colmonell Bridge marker.

Only a very few rods were out on the Monday with nothing to report. I went down to Knockdolian for a throw in the evening but it felt more like March than May with a bitter cold wind from the North.

We have now reached the time of year I would expect to hear of the 1st fish very soon from one of the syndicates. Robert Dalrymple at the Ballantrae Bridge has invited half a dozen local anglers to form a small syndicate to fish the early months until the arrival of the first tenants. It will be interesting to see the results.