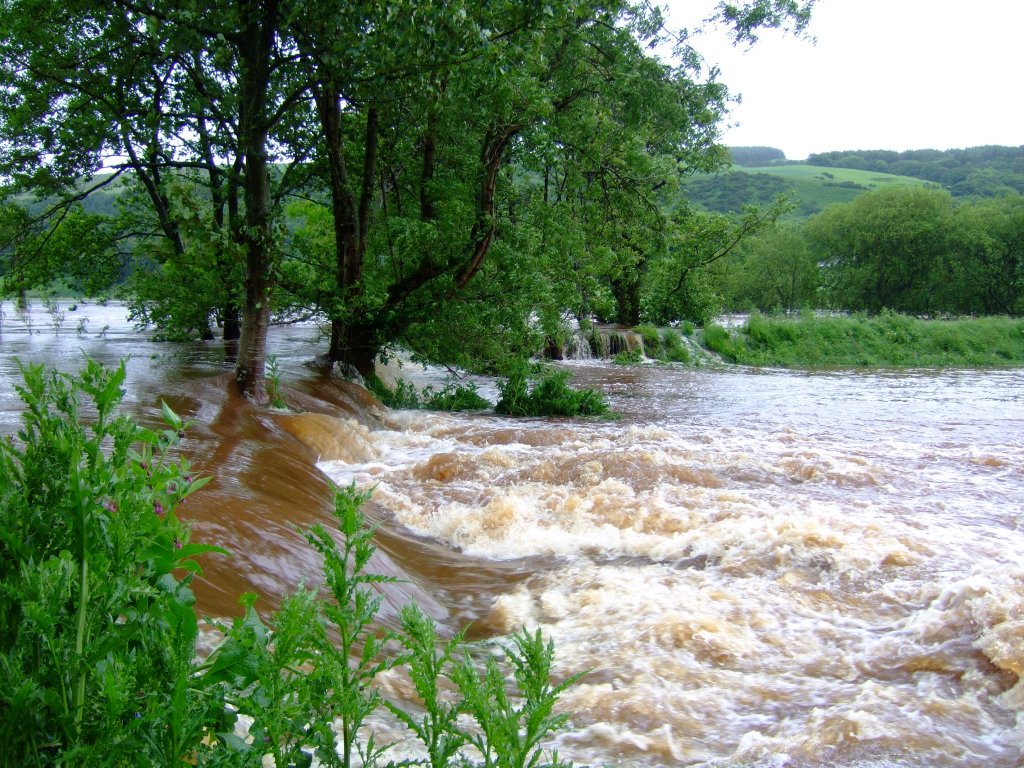 The 2012 season got started on Monday 18th June with Stinchar’s first of the season a 6lb fish straight from the sea. It was caught by Kenny Gibson on a small rapala while fishing Kirkholm. This was followed later that day with two from the Ballantrae Bridge. One of 3lb for Tom Lothian, the other 7lb by Johnny Greenhill. This is very unusual as we normally have 2sw fish to start with. This coming week should give a better indication of whats about as the river is in full flood at the moment. I expect to be reporting more as the week progresses. 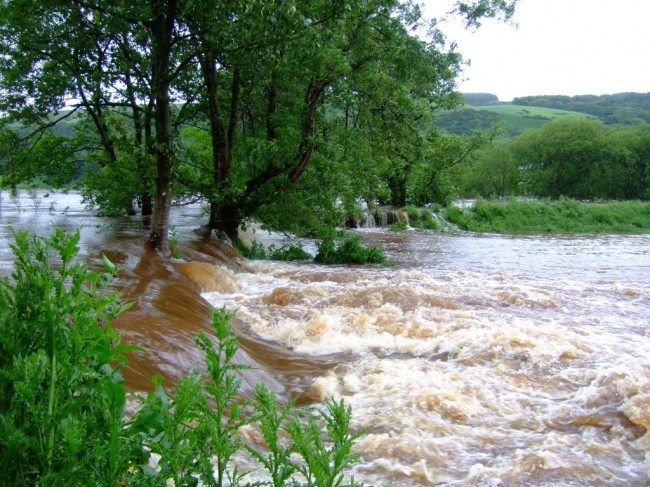