The first salmon of the season was caught on the 29th May from the Scaur at Knockdolian by myself (Gordon Hyslop) It was late evening just after 9pm, the fish took a Stinchar Flamethrower Tube, it was around 11lbs, a hen fish, no lice but spanking fresh and after a quick photo swam away strongly. I have been out periodically throughout the month and have been encouraged by seeing a few fish. Most have been sea-trout and I landed and released a thumper close on 4lbs on the evening of the 16th. Two salmon have also been reported hooked and lost up on Dalreoch. It is still early days here on Stinchar but if we get the water, I get the feeling we will be in for some decent sport. 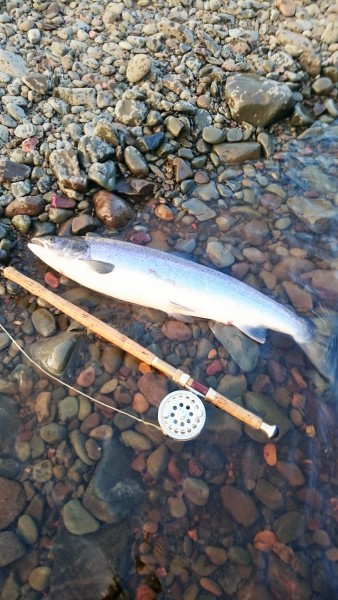 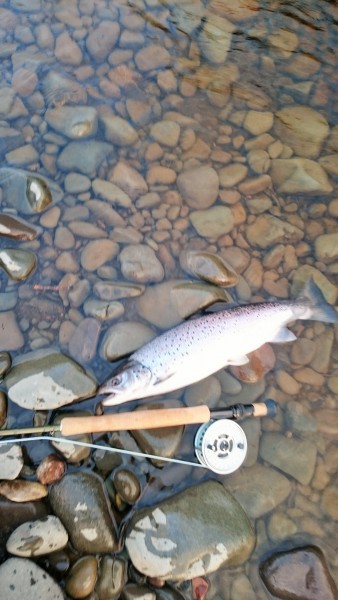