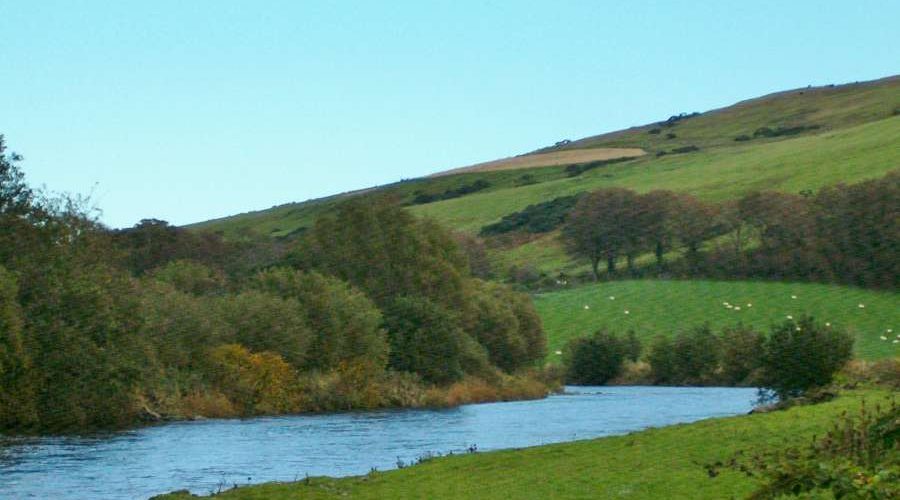 Bruce Hamilton landed the season’s first fish on Monday 20th May from Kirkhill.
This was a 10lb sea-liced fish which was quickly unhooked and returned. Bruce also had the honour of the first one in 2011, two days earlier if I remember correctly.
No other fish have been reported despite many rods out in the good conditions after a very wet week-end (18th-19th)
We are now into June and are having hot sunny weather for a change. The river is already down at summer level
Given water June/ July is normally the time we start to see substantial numbers of 2SW fish arrive, many of these are in double figures and provide tremendous sport.
This is also the time for the sea trout to put in an appearance, although runs have been very poor in recent years. We can only hope things might be better this season. 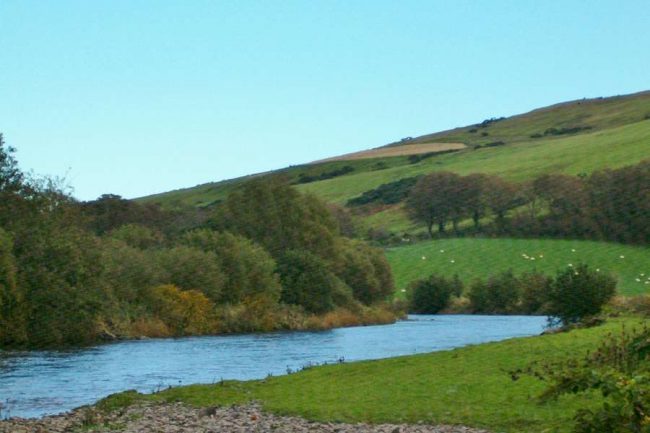