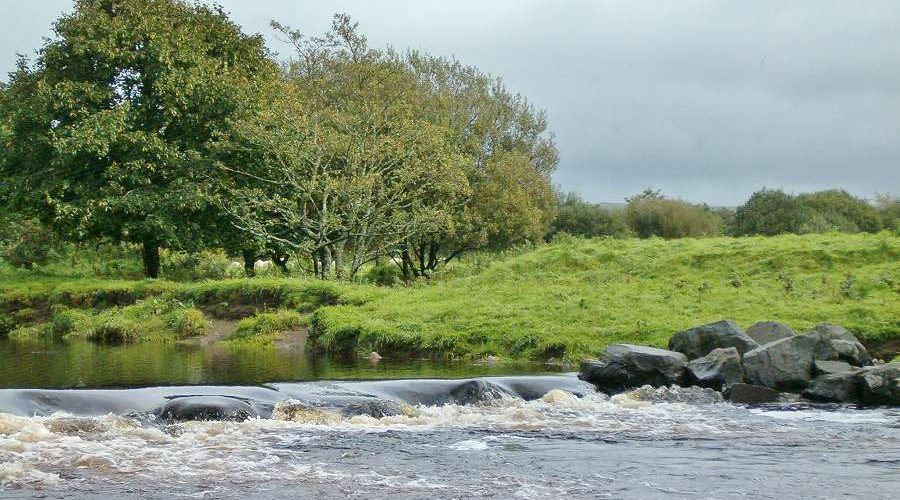 Monday June 17th, Billy Morrison was up bright and early and headed up to Almont and was rewarded with 3 salmon. He landed a 7lb fish in the Hut Pool which he kept, then down in the flat one around 10lbs and back up to the Hut where he beached one around 14lbs. These two bigger fish were returned.
Heavy rain all day on Friday28th saw the river reaching over 5ft and more importantly, giving decent water on a Saturday as opposed to the last few being on Sundays.
Hallowchaple opened their season with Steve Cruickshank landing 2 fish of 10lbs on a red tube.
Tom Lothian also got in on the act with a 12lb fish on a Stinchar Stoats Tail. All these were returned
On Almont, Johnny Gaff and Billy Morrison were out early and by 11am they had landed 5. Three for Johnny on a red tube,(all around the 10lb mark) and 2 for Billy on a spinner. The guys kept one fish each.
On Kirkhill, John Mc Colm had a 12lb fish from the Corner Pool on fly, while Owen Samson landed one of 9lbs then lost another 3 casts later.
I was working most of the day and didn’t get to the river until after 4pm, but by 5pm had landed two. The first, a big hen around 12.5lb.This one had been in for a good while, as she was starting to lose her silver sheen. Having sent her on her way, I retied the Alley’s and just got started again as I had another solid pull. This time a sea liced fish about 10lbs. These were both from the Scaur at Knockdolian.
Later on in the evening as the light went, fish were on the move as a few showed in the tail of the pool, but no sooner had they appeared till they were gone.
This season is shaping up just like the previous one, with what appears to be a decent run of 2SW fish which don’t seem to like hanging about in the lower reaches as yesterday’s catches reflected. No fish were reported below Knockdolian despite a good number of rods on Balnowlart. 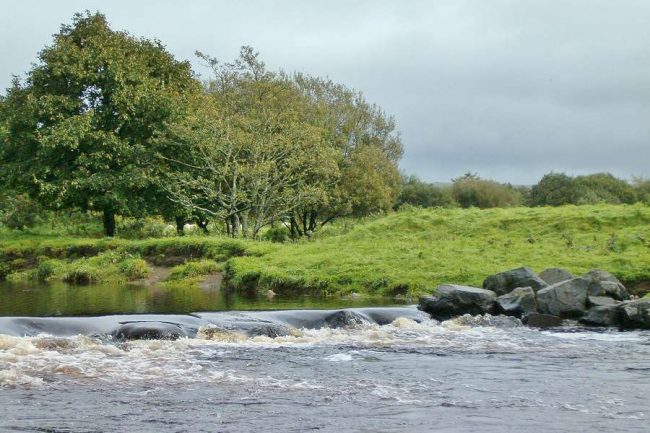