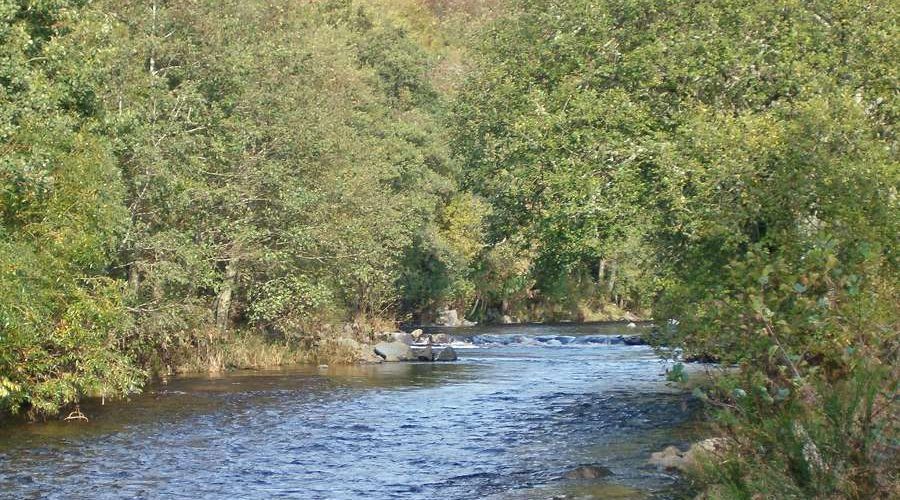 At Ballantrae Bridge Robert Redhead’s party caught 9 salmon and four sea trout during the week beginning 6th October including an 18lb cock fish from the Lower Bridge Pool caught by Robert Stock. Following week, water level dropped to low summer height and the Bond party caught 1 grilse and 1 sea trout with Saturday unfishable.
Balnowlart had three for Kenny Gibson, Two for Jim Gruggan best 12lb, One for Hugh Mclatchie and I managed brace myself from the Tig pool just as the light went on the W Gunn, best 8lb
Knockdolian had a good week, landing 36. Swede Kent Hankasson and his 2 friends caught 16 between them. On Sat. 11th he caught an 18lb fish from McCallums. I had two from Dalni and Scaur. John Hall had four from Twins and Bank Wheel. Brian Wilson and Tony Coughlin had three from Twins and Bank Wheel
A. Cowan caught a 7lb on the 9th from McCallums and a 9lb and 7lb from Bank Wheel on the 10th.

Colmonell Club water had a few, Les Howarth had 5 for the week, Craig Hastings had one and Garry Burden also had one.

Kirkhill has had a number of fish, again as in the other beats most have been small and coloured and have been returned. The best fish was one of 11lbs

On Hallowchapel, Kenny Gibson and Andy Ewing had bought the day at the Ayrshire River Trust auction and managed to land a brace apiece, all in the 5 – 7lb range, one of which was sparkling fresh. The Cree party had 6 on the Thursday and Andrew Cameron and his son had one each on Friday.

Up on the Wee Stinchar, Paul Parker and Douglas Faulds both had fish from Minuntion.

We have 10 days of this season remaining as I write, and a lot of rain is forecast for the week so hopefully if the leaves don’t have the water like pea soup we might get a few in the book yet.
Stincharlad 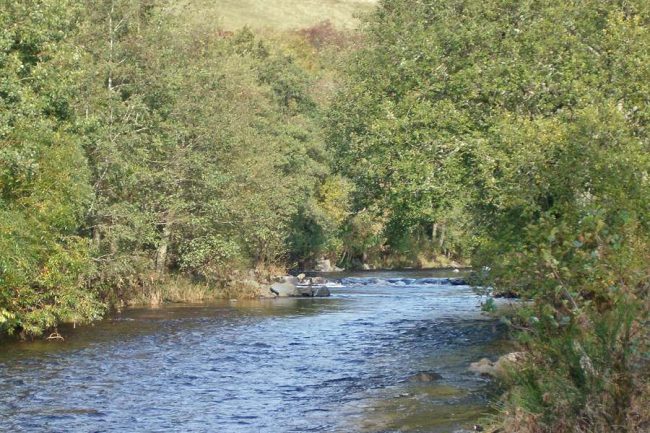