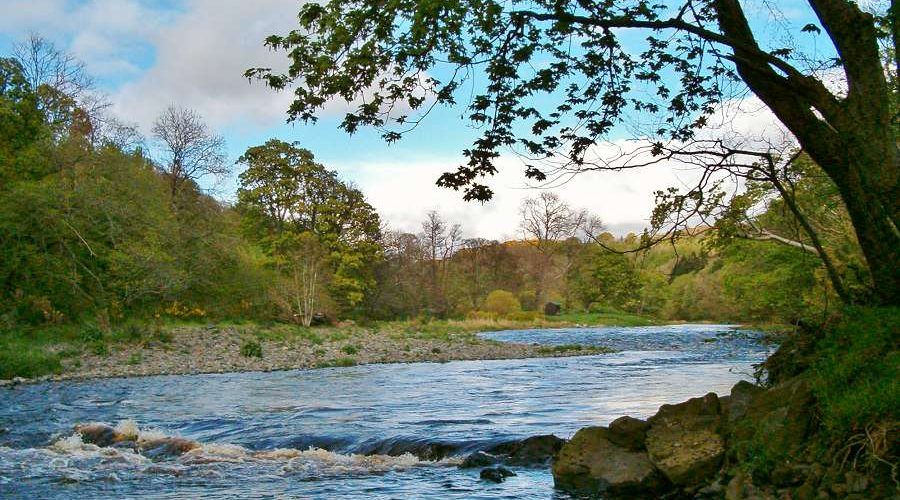 The dry spell finally ended with torrential rain on Friday October 3rd. On the Saturday morning the river was just below 5ft on the gauge on Colmonell Bridge. Farther heavy showers all morning kept it running high and dirty and also full of leaves rendering it unfishable all day.
Sunday, the water had fined down and cleared and looked very good for the coming week.
Monday morning arrived, as did a storm with heavy rain and gales. The river rising to 10ft on the gauge at the bridge. So it was Tuesday morning before anglers finally got to wet a line.
At the end of the day it became clear there was no great run of fish heading upstream. It had been hoped there would be a large number gathered up in the sea, waiting for a lift in water but it looks as if this was not the case.
That said, a reasonable number were encountered throughout the remainder of the week. The downside is most were small and coloured. We did have a few double figured fish and the occasional fresh one.
I will have a more detailed report next week as to who caught what and where. Meantime I can confirm Knockdolian landed 26 fish for the week, Dalreoch had 28 including a 20lb fish on Sat.
Les Howarth had 5 from the Colmonell AC water, Johnny Gaff 4 from Almont, John Hall 4 from Knockdolian and I had 4, Two from Knockdolian and two from Balnowlart.
As I say a more detailed report to follow when I receive individual beat reports.
Stincharlad 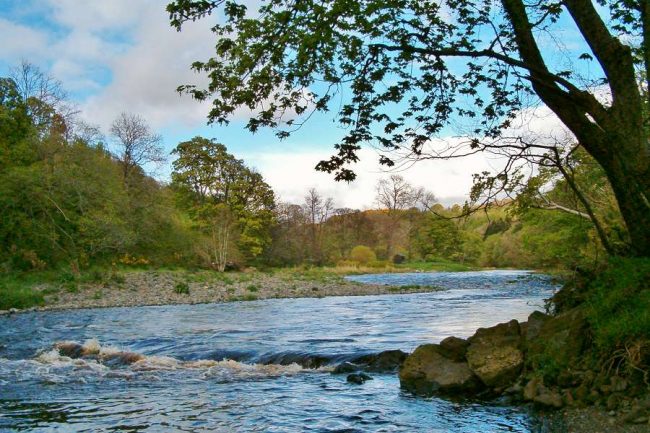