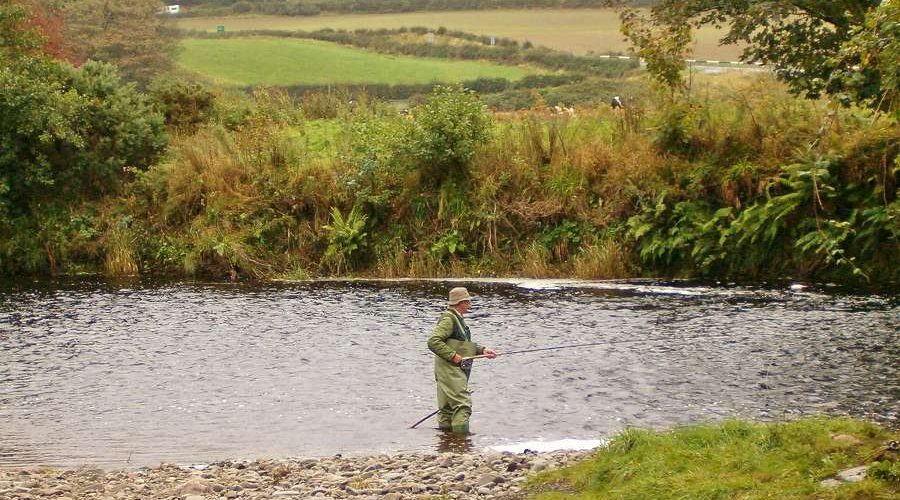 The River Stinchar Board will be convening in the month of October. On the Agenda one of the subjects to discuss will be the event that occurred on the river last week. Members of the Board will be looking again at our voluntary ‘Code of Practice’ and addressing why under such exceptional circumstances, its guide lines were not followed. Over many years now the Board has been extolling the virtues of ‘Catch & Release’ and the value to the river of good practice. By persuasion alone the numbers of fish returned have been rising year on year for which we are very grateful. We feel that the River Stinchar is keeping in line with other Scottish rivers, having a percentage return of over 50%.

The publicity this one event has created is in danger of distorting the reputation of this most productive spate river and the hundreds of responsible, unselfish anglers who each season enjoy its sport. Were the reports of the size of this hen fish correct, it was the biggest fish caught on the Stinchar in living memory. Had she been left to breed her offspring would have represented a quarter of a future season’s rod caught fish. RIP.

Johnny Warrender Chairman of the Board 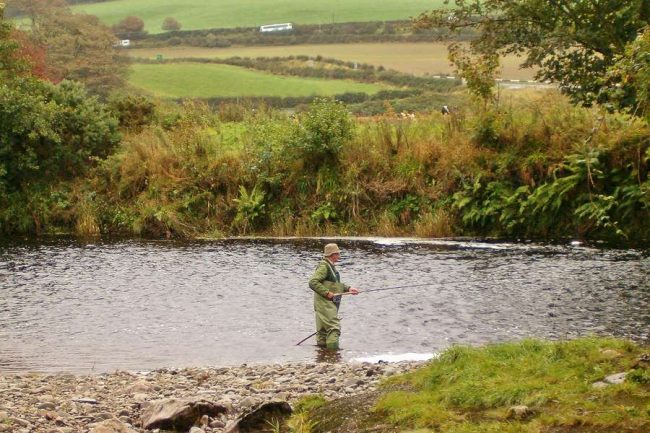